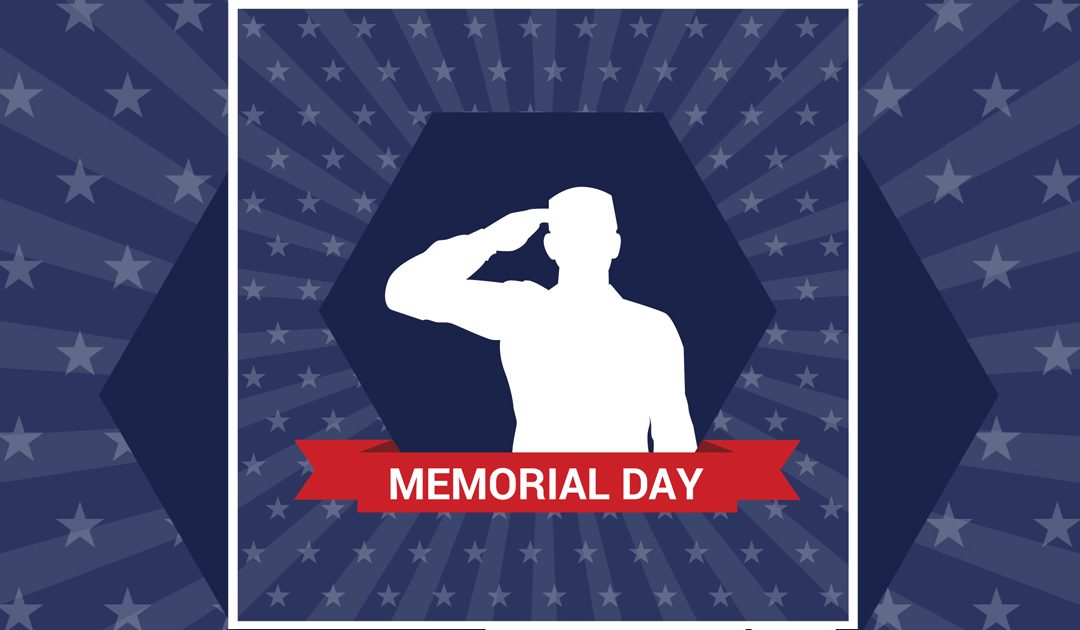 Always Remembered. Thank you for your service. 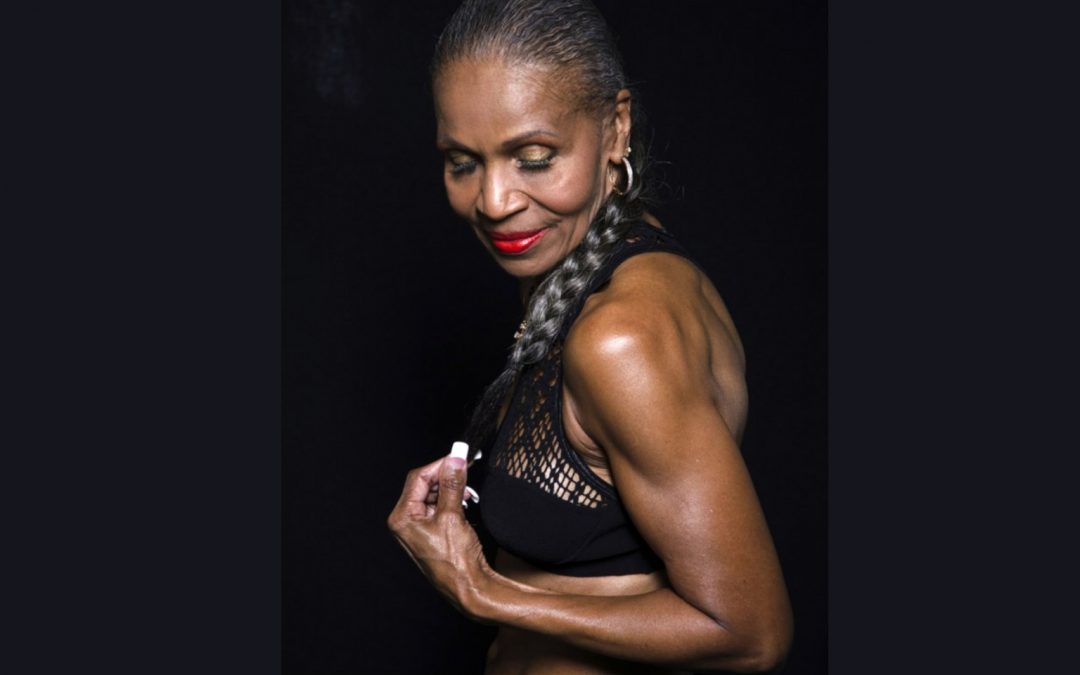 Rather than living fast and dying young, a surprising number of people are stepping into entrepreneurship in and around the period of their retirement and some post that!After all, their broad and deep knowledge, management experience, and large professional networks certainly gives them an edge at that age.
Here are few reports which show why 50+ can be the best age to start a business:

According to a study by the Kauffman Foundation, that surveyed 652 US-born CEOs and heads of product development, “The average and median age of U.S.-born tech founders was 39 when they started their companies. Twice as many were older than 50 as were younger than 25.”

Read the rest of the article here. 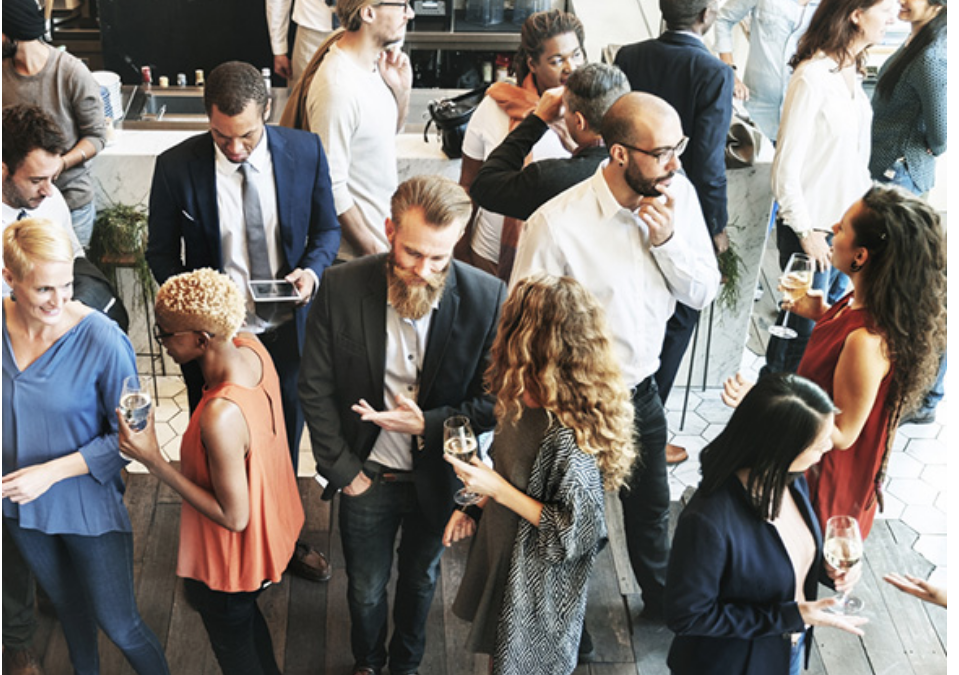 How to Make Networking Less Painful

For many young professionals, attending a networking event sounds about as fun as going to the dentist. Necessary? Yes. Enjoyable? Not so much. Attitudes like this are understandable—the pressure is high, you’re not sure who to approach first, and conversations can range from awkward to downright embarrassing—but they’re also shortsighted.

Networking tops the list as the most effective way to find a new job, and 84 percent of professionals agree that face-to-face interactions are the best way to cultivate better business relations. Anecdotally speaking, connecting with others via networking events has been integral to building my business. I’ve formed partnerships, gained affiliates and won clients all directly because of networking. 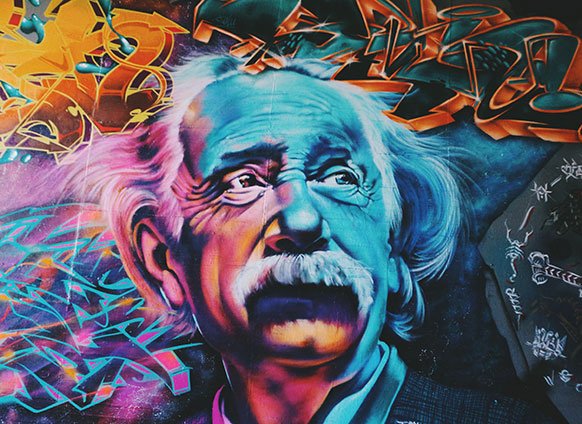 7 Work Habits the Rich and Genius

7 Work Habits the Rich and Genius

Everyone only has 24 hours in a day to work with. How you use that time will be the difference between success and failure, greatness and mediocrity.
SUCCESS Staff

What constitutes success in the workplace? The habits of some of the nation’s top leaders might surprise you. For example, if you’re anything like Arianna Huffington, an afternoon nap might be in order to boost your productivity. Oprah Winfrey is a fan of the “fewer meetings” mentality. And Elon Musk times his task list by following the Pomodoro Technique (25 minutes of work followed by five minutes to reset).

Read the rest of the article here. 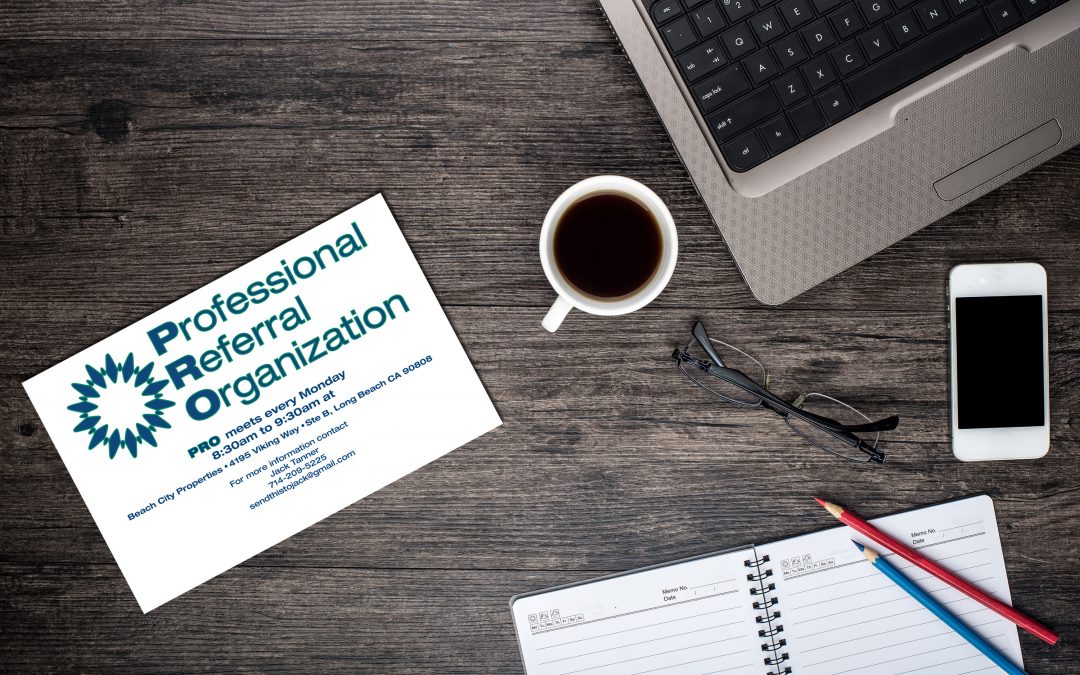 Pro Networking Group is a group of entrepreneurs that gather for the purpose of networking and growing relationships and their businesses. Our mission is to build stable, long-standing relationships within the group based upon credibility and trust. These relationships leverage each member’s expertise to share information during our meetings, which presents the opportunity to make business referrals.
Only one person from each profession or classification is permitted to join PRO.Our Membership Committee has final authority relating to classification conflicts.